It’s finally time to share the AHH-mazing cover for Crash into Us, done by the amazing  Letitia Hasser with RBA Designs. 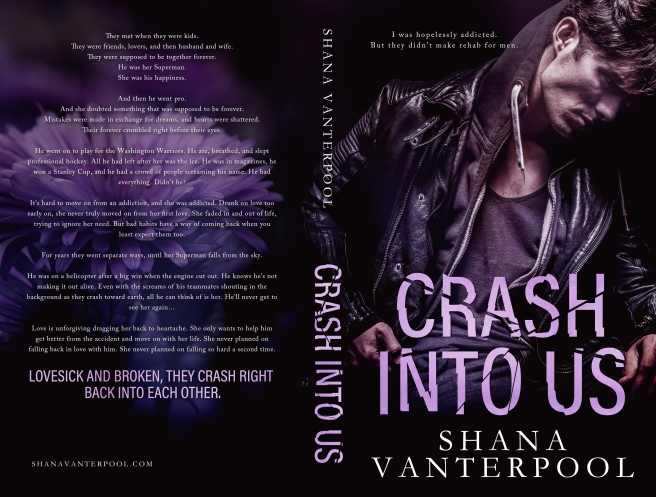 Looooook! This cover is everything I ever wanted for Gavin and Jasmeen’s story! 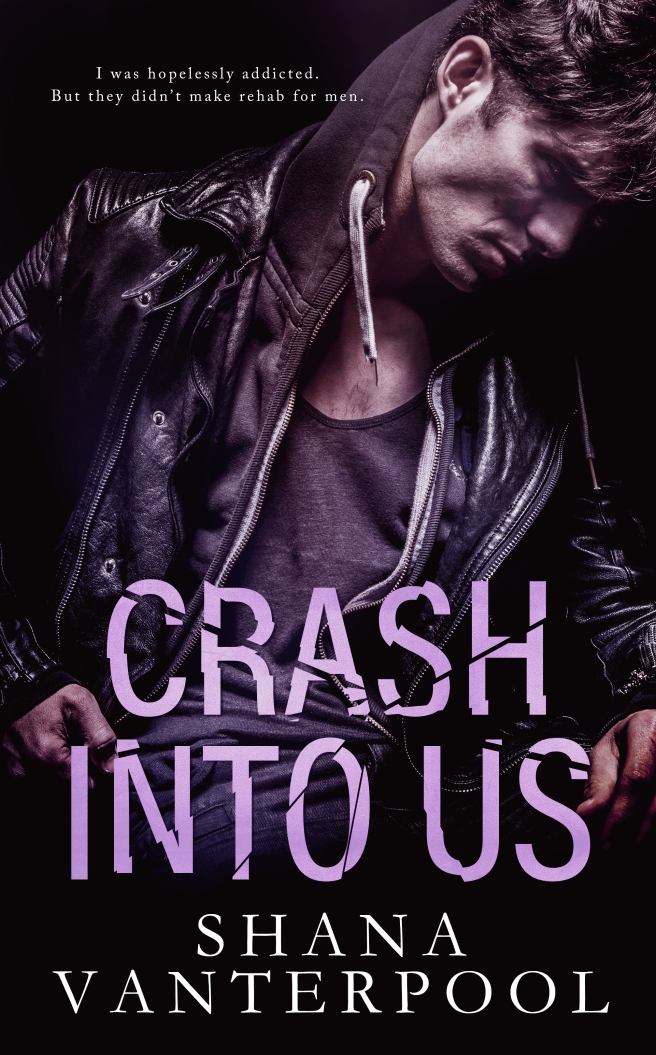 Crash into Us releases December 18th!

They met when they were kids.
They were friends, lovers, and then husband and wife.
They were supposed to be together forever.
He was her Superman.
She was his happiness.

And then he went pro.
And she doubted something that was supposed to be forever.
Mistakes were made in exchange for dreams, and hearts were shattered.
Their forever crumbled right before their eyes.

He went on to play for the Washington Warriors. He ate, breathed, and slept professional hockey. All he had left after her was the ice. He was in magazines, he won a Stanley Cup, and he had a crowd of people screaming his name. He had everything. Didn’t he?

It’s hard to move on from an addiction, and she was addicted. Drunk on love too early on, she never truly moved on from her first love. She faded in and out of life, trying to ignore her need. But bad habits have a way of coming back when you least expect them too.

For years they went separate ways, until her Superman falls from the sky.

He was on a helicopter after a big win when the engine cut out. He knows he’s not making it out alive. Even with the screams of his teammates shouting in the background as they crash toward earth, all he can think of is her. He’ll never get to see her again…

Lovesick and broken, they crash right back into each other.

One thought on “Cover Reveal”