Forbidden love bit Noelle Eastwick the moment she laid eyes on Micha Santa. He took her in, raised her, gave her the life she has. He’s been off limits since she was a teenager.

Until one fateful Christmas Eve …

When she comes to his aid, she can no longer hide how she feels.

But love and lust aren’t strong enough to stay hidden around the one man who leaves her weak and wanting.

And she’s about to break every single rule in the forbidden love handbook.

Noelle and Micha are snowed in together, and the walls of this cabin are the only witnesses to how quickly lust can erupt in such close spaces. This Christmas is about to be the hottest of Noelle’s life.

If, that is, Santa doesn’t mind her being on the naughty list. 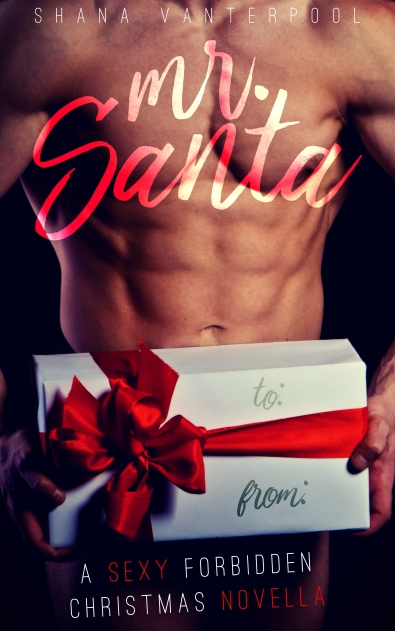